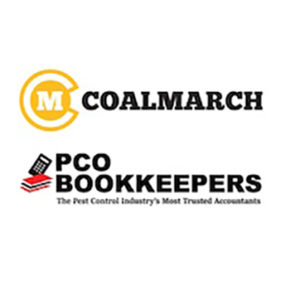 Pest Management Professional (PMP) magazine financial columnist Dan Gordon, CPA, PCO Bookkeepers, is once again teaming up with Triangle Pest Control owner and Coalmarch CEO Donnie Shelton to co-host a webinar on the latest round of Congressional changes to the Paycheck Protection Program (PPP). On Tuesday, June 9, at 1 p.m. Eastern, the pair will explore in a free webinar what the Paycheck Protection Program Flexibility Act of 2020 (PPPFA), which passed June 3 unanimously in the U.S. Senate and at press time was expected to be signed by President Donald Trump, means for the pest management industry.

According to a news release from Gordon, industry takeaways include:

Pest management professionals who are interested can sign up to attend the June 9 webinar on PPP updates.

Industry up 13 percent in November 2022, per Blair/PCO M&A Specialists index

Industry up 10 percent in October 2022, per Blair/PCO M&A Specialists index