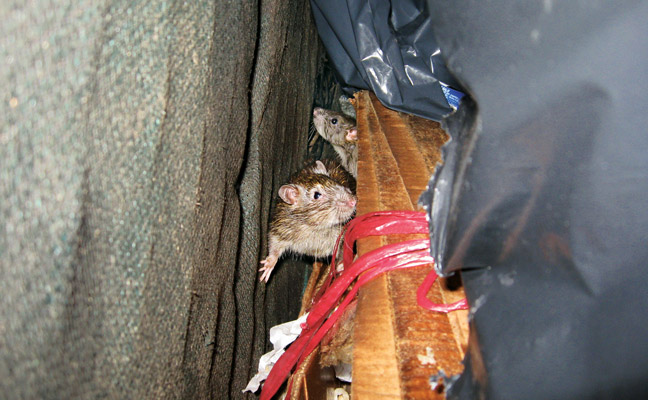 Within minutes of garbage bags being put out by an outdoor dining restaurant, rats invaded from a sewer grate 18 feet away. Dr. Bobby Corrigan’s presence, with camera and flashlights, didn’t faze them one bit. “Perhaps they thought: ‘Food first, worry about Bobby second,’” he quips. PHOTO: DR. BOBBY CORRIGAN

Rodents scavenge for food as the pandemic reduces restaurant waste.

Questions continue to pour in, as pest management professionals (PMPs) try to understand, predict and adapt to reported changes in rodent behavior in the context of the COVID-19 pandemic. It is understandable that, with business and personal stress levels soaring, there is a strong motivation to try to get in position to prevent rodent infestations at our customers’ facilities.

The challenge, however, is the very nature of the sweeping and inconsistent changes PMPs face, based on how the markets they work in responded to the virus this summer with respect to business closures.

In my “Ask the Expert” column in the June 2020 issue, I discussed a need to focus on the fundamentals of pest prevention services. While my recommendations remain as a baseline, it also is important to start to get a broader perspective on the issues at hand. Before getting too deeply into preparation strategies, let’s look at some feedback I have received from different parts of the country: 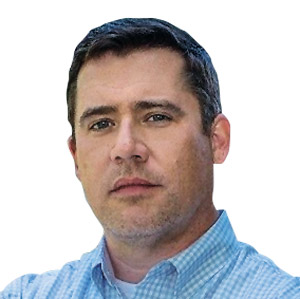 There is a lot we do not yet know about the correlations between COVID-19, and how subsequent closures and social distancing guidelines have affected rodent populations. Here in New York City, the popular belief among most New Yorkers is that rat populations were increasing and the rat problem itself had been “getting worse” in the weeks after the state was put “on pause.”

As PMPs, however, we are arguing that the populations of these once-cryptobiotic animals have not necessarily increased. Rather, rats are incredibly stressed due to limited resources — our garbage. Essentially, they have been coming out of hiding in search of food. Over the past few months, the absence of curbside residential, commercial and restaurant waste in the city has worked to our advantage in many instances. And we continue to find that our abatement efforts, either through rodenticide baiting programs or mass trappings, have been incredibly successful of late.

Rat populations and colonies that were once habituated to certain conditions and considered to be “bait shy” or “trap shy” in the previous presence of mass amounts of human waste and garbage, now are readily exploring our bait stations, consuming rodenticides and accepting a multitude of baits being offered on pre-baited mechanical traps. Our proof is in the increased capture counts.

Data captured from service and inspection reports from June through August show a downward trend in the amount of both new and callback services for rats, compared to data we had in April and May. It remains to be seen, however, what impact colder weather will have on rodent pressure this year, as they seek new harborage and food sources.

In the Pacific Northwest, there has been a notable increase in roof rats (Rattus rattus) exterior sightings.

These normally shy and elusive animals are now regular feeders in fruit trees and residential gardens. They also take advantage of standing water in birdbaths and irrigated planters. With the hot, dry summer this year, many of these normally arboreal rats have been finding refuge in underground burrows in landscaped areas.

Another oddity this season has been the sudden uptick in roadkill rats, especially in the Portland, Ore., area.

As the pandemic has closed or temporarily shuttered many restaurants, house mouse (Mus musculus) activity has also significantly increased. The retail sector’s shutdowns and reduced operating hours have been a boon for mouse populations. With a house mouse’s limited food requirements, even restaurants that have emptied their dry goods and coolers are coming back to find an influx of mice activity, droppings and wall damage.

Not surprisingly, these increased activity levels did not carry over to businesses that maintained some degree of normal operations, and/or maintained consistent pest prevention services. As the old adage goes, “When the cat’s away, the mice will play.”

Reviewing a large institutional complex in the Southeast U.S., with good client cooperation and a track record of low-level rodent activity overall, there were marked increases in rat and mouse activity in March 2020. The increase occurred immediately after key sections of the facility were closed — notably, the food and residential areas. Swift action and an aggressive application of pest prevention fundamentals, however, quickly brought the activity level back down to nearly pre-pandemic levels.