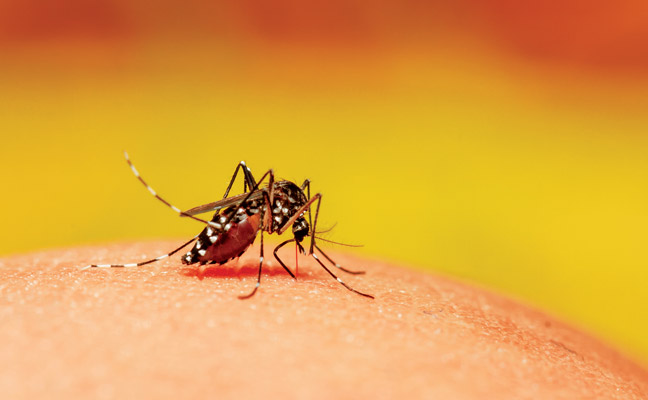 In an effort to help stop the spread of mosquito-borne diseases and viruses, the U.S. Environmental Protection Agency (EPA) approved on May 1, an experimental plan to reduce mosquito populations in Florida and Texas using genetically engineered yellow fever (Aedes aegypti) mosquitoes.

It didn’t take long for activists and concerned citizens to announce their intent to sue.

On June 1, groups including Center for Food Safety, Friends of the Earth, International Center for Technology Assessment and GMO Free USA claim the EPA’s plan would violate the Endangered Species Act.

Specifically, they assert the EPA did not consult with the National Marine Fisheries Service and the U.S. Fish and Wildlife Service to ensure “that its approval of the release of the [genetically engineered mosquitoes] is not likely to jeopardize the continued existence of any threatened or endangered species and/or result in the destruction or adverse modification of the critical habitat of any listed species.”

The EPA issued an experimental use permit to Oxitec Ltd., a company that, according to its website, “develops genetically modified insects to assist in insect control.” The plan is for the company to release male mosquitoes that have been genetically modified to “carry a protein that will inhibit the survival of their female offspring when they mate with wild female mosquitoes.”

The EPA says it has the right to cancel the experimental use permit at any time during the 24-month period — which was supposed to begin this summer in Monroe County, Fla., and in 2021 in Harris County, Texas — “if unforeseen outcomes occur.”

Making the outdoors comfortable for customers

EPA to assess impact on endangered species before registering AIs