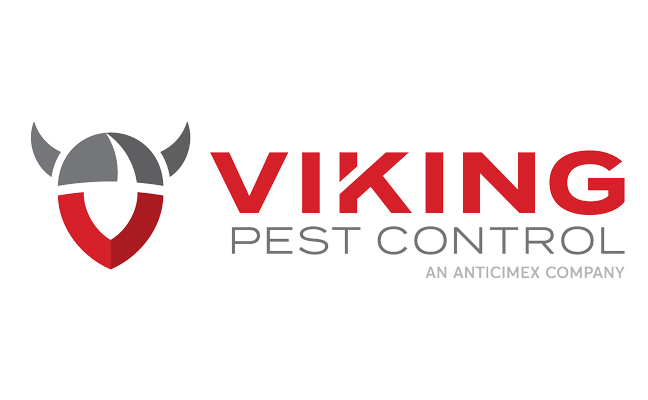 The update is intended to streamline the logo, while being simple and modern, and incorporate the Viking helmet and a “V” emblem. The updated logo removes the original Viking man, and has a different font and color palette.

“We meet the new demands for healthy environments for both individuals and businesses,” President Paul Bergmann said in the news release. “We make pest control services our number one priority, so you don’t have to worry. Our team delivers customized solutions that far exceed the industry norms.”

In 2020, the company celebrated 40 years in business with a 40 acts of kindness campaign throughout the year in communities of the four states it services. Recently, the company acquired Dirks Pest Management Specialist, RID Pest Control, and ChemTec Pest Control.

Viking Pest Control was founded in 1980 by Pest Management Professional Hall of Famer Ed Bradbury (Class of 2014). With more than 300 team members, it serves residential and commercial properties in New Jersey, Pennsylvania, Delaware, and the Eastern Shore of Maryland. The company was acquired by Anticimex in 2017.