If you live in an area in which Brood X cicadas are expected to emerge after 17 years underground, you may receive calls from frantic customers asking for treatments to eliminate them from their homes and yards. 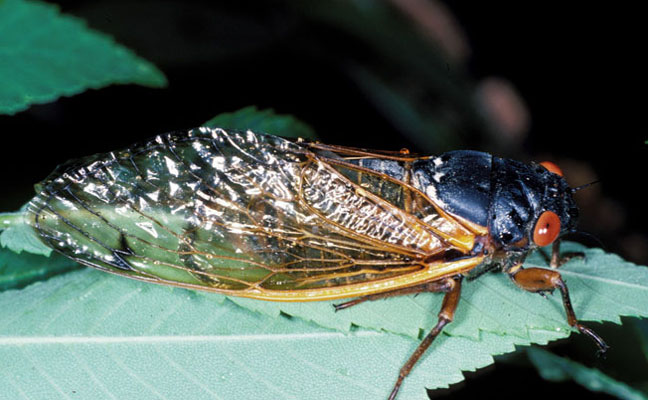 Cicadas are not considered a pest, however, so there’s no need to treat for them. Although they may find their way into structures, they are not skilled fliers so they should be easy to capture and taken outdoors. Put your customer’s fears to rest with these facts:

Sources: University of Connecticut and The Nature Conservancy

Want to help track Brood X cicadas? Check out apps such as Cicada Safari and iNaturalist, which will help determine whether their location changed since they last emerged 17 years ago.

Feeling adventurous and, uh, hungry? Check out these recipes that feature cicadas as a main ingredient, courtesy of CNET.

To mark the emergence of Brood X cicadas, here’s a Top 25 ranking of pop culture insects from The Ringer.