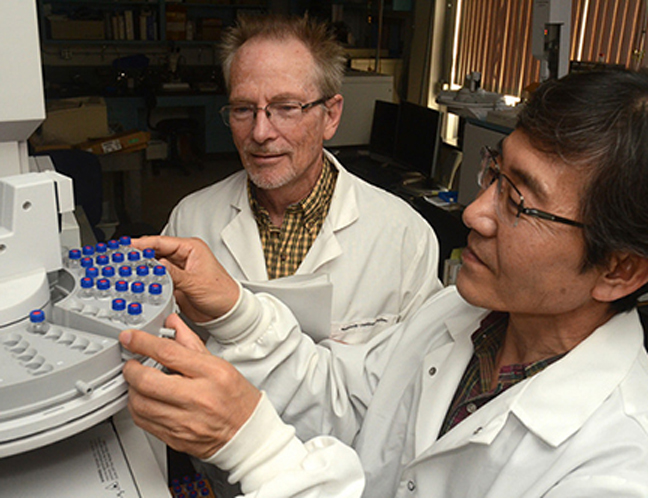 New technologies are being used to control age-old pest problem, such as fire ants, that pose a public health threat in the Southern United States. Although the current research is focused on controlling fire ants in agriculture, there are other possibilities in the technology for urban pest management as well.

In a recent report from the U.S. Department of Agriculture’s Agricultural Research Services (USDA-ARS), scientists recently discovered a new, non-chemical technology to control fire ants and keep them away.

The technology is called “receptor interference” (RECEPTOR-i) and disrupts the vital processes needed for ants to survive, such as feeding, digestion and development, that results in a natural and biological control strategy.

“The concept and procedure for RECEPTOR-i has been developed over years,” said Dr. Man-Yeon Choi, a research entomologist at the ARS Horticultural Crops Research Laboratory in Corvallis, Ore. “Now it is a proven technology that will serve as a model for other pest management strategies such as for spotted wing drosophila, thrips and pest slugs.”

The research published by Biomolecules, establishes how RECEPTOR-i technology uses the fire ants’ own cell components to target and screen for the small proteins needed to disrupt the insect’s vital processes — resulting in negative effects on their survival. Using the insects’ own cells is key to the success of RECEPTOR-i,  since those proteins can be obtained within two to three weeks.

“The RECEPTOR-i active ingredients are biodegradable, having no environmental impact. Because the product is species-specific, it is not expected to affect other insects,” said Dr. Robert Vander Meer, the research leader at the ARS Imported Fire Ant and Household Insects Research Laboratory in Gainesville, Fla. “This technology is broadly applicable to animal pests, and the speed of discovery makes it ideal for developing a rapid control response to new invasive insects.”

The use of this new technology will depend on the target insect, the researchers say.

In the case of fire ants, it will be put together in a sucrose solution and presented for feeding in a bait station. For other pest insects, the application of this technology will depend on the target insect’s feeding type, such as chewing (caterpillars) vs. piercing or sucking (mosquitos and crop pest insects), for example.

More research will take place for field experiments that will provide the data needed to stimulate commercial interest and get this technology to homeowners and other needing fire ant data.

For more fire ant research on which PMP has reported: