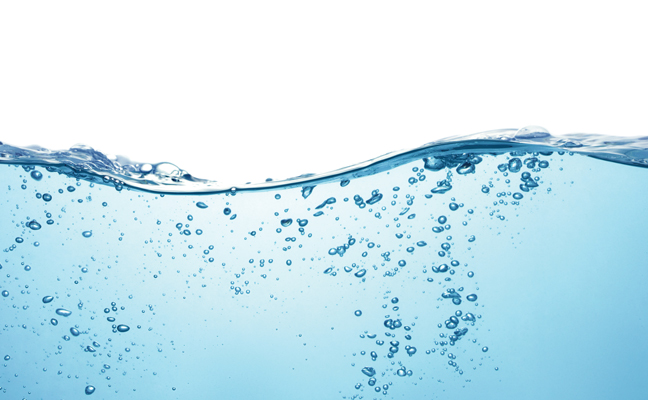 As if the definition of waters of the United States (WOTUS) has not been confusing enough over the years, a new court ruling calls for a change in its interpretation. Pest management professionals (PMPs) who work near bodies of water large and small should note that for now, the definition reverts to a more environmentally friendly version.

The Navigable Waters Protection Rule (NWPR) and its definition of WOTUS under the Clean Water Act will be revised or replaced, the judge overseeing a federal court case decided on Aug. 30. In Pascua Yaqui Tribe, et al v. EPA, et al, several American Indian tribes sued the U.S. Environmental Protection Agency (EPA) and the U.S. Army Corps of Engineers (Corps) to invalidate the NWPR, claiming it does not sufficiently protect their waterways because of changes that were implemented last year.

As a result of the ruling by Arizona District Court’s Judge Rosemary Márquez, the EPA and the Corps stopped the implementation of the NWPR and changed their interpretation of WOTUS to reflect regulatory decisions that had been made before 2015, until further notice.

In 2019, the EPA and the Corps proposed an updated WOTUS rule that was finalized in early 2020. The revised definition identified four categories of waters that are federally regulated under the Clean Water Act:

Waters not subject to federal control, according to the definition revised in 2019, included:

Before the 2020 definition was implemented, the rule stated discharges of pollutants, such as chemical pesticides, into or near WOTUS required a National Pollutant Discharge Elimination System (NPDES) permit under the Clean Water Act. Critics of the previous rule said the definition of what constituted WOTUS was not well defined and could have ranged from a lake to a puddle.

The pre-2015 definition, which per the Aug. 30 ruling now must be used until further notice, can be found at EPA.gov/wotus. It states waters that are federally regulated under the Clean Water Act include:

The judge overseeing the case found that the NWPR contained “fundamental, substantive flaws that cannot be cured without revising or replacing the NWPR’s definition of ‘waters of the United States,’” and that “remanding without vacatur would risk serious environmental harm,” according to a Sept. 20 report in The National Law Review.

Creating a new definition of WOTUS could take months, and the result would then go through a round of public comment before the EPA could finalize it. The process could stretch into the end of 2022, and even 2023.