The biggest danger in pest control 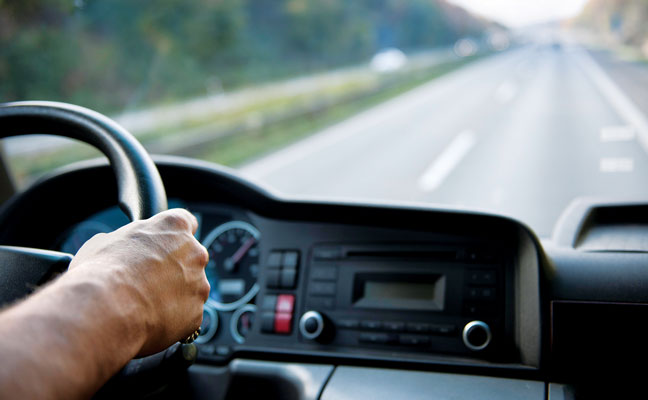 What is the biggest danger we face in pest control? Slips and falls? Chemical exposure? Dog bites?
Actually, the biggest danger we face is vehicle accidents. There are so many distractions from driving that constantly take our eyes and attention off the road in front of us, that this is where the worst accidents in the pest control industry happen.

Checking a driving record, and confirming the ability to drive a manual transmission or pull a trailer (if we are going to ask a new hire to do that), are about the only effort most of us make when putting an employee in a truck and on the road. The worst thing is, when assigning an employee a company truck, many of us also issue them a company cell phone and expect them to answer a call — even while driving.

I was traveling on a highway between cities, and a Mercury Marquis had been keeping pace with me. I noticed the driver was texting and on the phone the entire time she was driving. She pulled ahead of me and when we crested a hill, she plowed into the back of an 18-wheeler tanker truck.

I was the first person on the scene. The front of her car was totally smashed, and the windshield was shattered. I got to the driver’s door, and she was alive. Her hands and face were bleeding horribly, and I was trying to open her door to get her out. The door would not open, so I went to the passenger side to see if I could get to her that way. As I leaned across the passenger seat, which was folded forward, I noticed there was a blanket across the seat. When I pulled back the blanket, I saw the driver’s mother under it. Her face was split, and she was dead.

Right then, EMS and the fire department arrived and used the Jaws of Life to open the driver’s door and pull her out. I will never forget being at the scene of this accident and what I saw. The driver of the 18-wheeler said he had been traveling alongside the Mercury Marquis for over 400 miles, and that the driver was texting the entire time.

This accident and many other, more minor incidents that my team and I have experienced is why we instituted strong policies on driving. We require all drivers to sign several driving agreements, which range from policies on distracted driving to clean vehicles, to tobacco and cigarettes and e-cigarettes, to number of traffic violations and accidents and driving complaints. We have separate agreements called “Drop the Phone” and “Double the Distance” that all drivers must sign.

For accidents that are “at-fault,” we require the driver to pay $1,000 of the insurance deductible. All of these agreements have the teeth of termination at the end of the escalation. We have terminated a number of employees due to these policies, and while I wish them well, I do not regret them separating from our company.

While these policies have been effective to some degree, we still have too many accidents. Now, we send our drivers, those who are new and anyone who was involved in an accident or received a driving complaint, to a driving school that will train them in accident-avoidance skills in the truck they have been assigned.

It is our hope that increasing skills (over time, because it is very expensive), in addition to the policies and the actions we take to terminate bad drivers, will be even more effective in drastically reducing accidents and injuries.