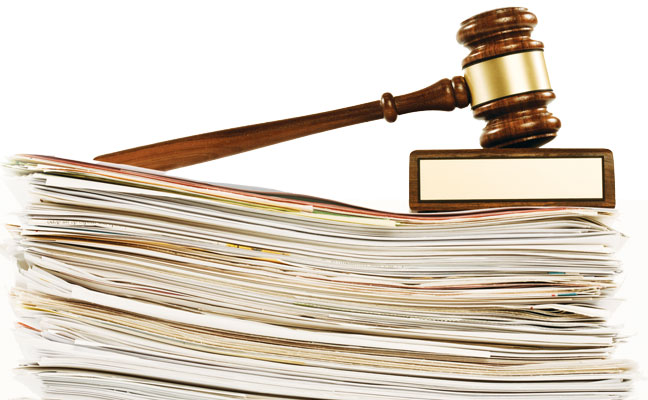 More than 350 organizations comprised of members who rely on the use of pesticides — including the National Pest Management Association (NPMA), RISE and the United Producers, Formulators & Distributors Association (UPFDA) — sent a letter on Jan. 10 to all members of the U.S. Senate and House of Representatives to stress their support for the Federal Insecticide, Fungicide and Rodenticide Act (FIFRA).

They took action in response to proposed Senate Bill 3283, which is known as the Protect America’s Children from Toxic Pesticides Act, or PACTPA. As currently written, the bill would amend FIFRA, undermining the science-based standards in place and threatening the availability of pesticides.

The letter said, in part: “FIFRA provides for federal regulation of pesticide distribution, sale, and use and establishes stringent safety standards and oversight. All pesticides distributed or sold in the United States must be registered by the EPA, and then reregistered every 15 years…. FIFRA already requires [the] EPA to consider economic, social, and environmental benefits and risks, and the most recent amendments to FIFRA included in the Food Quality Protection Act added specific considerations for risks to infants and children when determining if a product can be registered.”

As currently written, PACTPA would jeopardize the availability of certain EPA-registered pesticides, including neonicotinoids, and limit the products pest management professionals (PMPs) can use to treat residential and commercial structures. It will be among the issues discussed at the NPMA’s Legislative Day event next month.

If enacted, the bill would amend several sections of FIFRA. Among the changes would be allowing people to petition the EPA to designate an active ingredient or pesticide product as a dangerous pesticide; repealing pesticide preemption in states where it currently exists, and allowing local governments to regulate pesticides instead; immediately suspending in the U.S. any pesticide that had been banned or suspended in the European Union or Canada; and limiting emergency exemptions for the same active ingredient or pesticide in the same location to two years within a 10-year period.

“The NPMA remains committed to pursuing science-based pesticide policy, and looks forward to engaging with offices on both sides of the aisle on legislation that will support, not undermine FIFRA,” Ashley Amidon, CAE, NPMA VP of public policy, tells Pest Management Professional magazine.

“Our members’ role is to protect public health and safety, infrastructure and the environment, so we must have the assurance of a federal regulatory process that supports science and innovation, along with safety and efficacy,” RISE President Megan Provost said in a news release. “The federal regulatory process established under FIFRA gives us this certainty with its robust scientific backing. Senator Booker’s bill rejects 50 years of established federal and state regulation and science in favor of an approach where science is absent.”

PMPs are encouraged to reach out to their state representatives and explain why they rely on pesticides to protect their community’s health, food and property, and why they support science-based pesticide regulations.