PMPs’ roads are paved with regulations 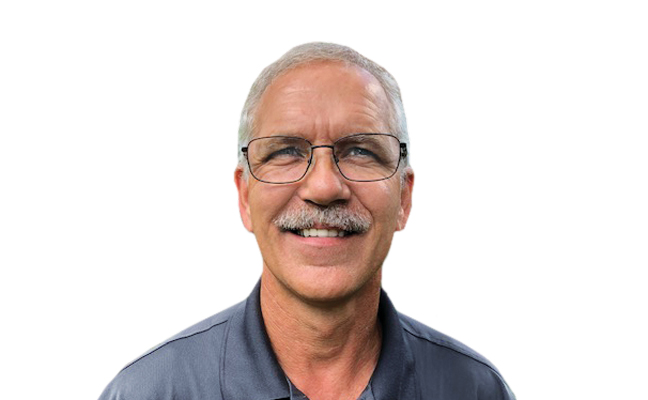 One of my all-time favorite shows to watch was Seinfeld, billed as a “show about nothing.” In one episode, Kramer — one of the crazy characters — adopted a road, and of course he took it to the extreme in a funny way. Kramer looked at his stretch of road and decided the lanes were too restrictive, too cumbersome. He wanted everybody to be free on his road and have no restrictions. So, in classic Kramer style, he repainted the lines. Instead of four lanes, there were only two extra-wide lanes. Kramer was very proud of his work, but as you can imagine, drivers were confused with too much freedom and little direction. Chaos ensued, and the episode was hilarious.

Years ago, I was told Florida was pretty much a wide-open road for pest control service. Anybody and everybody who wanted to could get in the game, as rules and regulations were not at all what they are today.

For example, it was not too long ago when some unscrupulous folks were riding around with magnetic signs on their vehicles so that at one stop they were Jerry’s Bug Stopper. At the next stop, they were Jerry the Appliance Doc after simply switching the magnets. These folks were hard to find and prosecute, if and when they were even reported to authorities. Unfortunately, they preyed on senior citizens, which put the pest control industry in a bad light.

Because of them, it’s a rule today for all pest control applicators in Florida to have the company name either painted on or attached to their vehicles with permanent stickers. Although it seems like a silly rule, it has its purpose.

For the most part, I don’t believe the pest control industry is overly burdened with a lot of unnecessary regulations. There are a few, but with so many new products, environmental concerns, and even new species of insects, there must be new rules. Regulations do a good job of keeping industry standards high and maintaining a sense of order and balance while helping to protect the public. Rules weed out the bad apples, which is what we all want.

Still, I wonder when enough is enough. Today, there’s no shortage of rules, laws, directives, county ordinances and the like. Everything is regulated, from the number of continuing education unit hours we need, to who can and cannot use a fogger.

While I agree that without rules, the pest control industry would be the Wild West, do I really need a two-hour class on fertilizer when I’m already certified to provide lawn care? Or because I’m the certified operator in charge and I’ve trained someone in wood-destroying organism inspections, is a notary necessary to vouch for them? Well, these are regulations, so they must be followed.

On the other hand, I would not mind if the “owners” of the road we are on got out a little paint and erased a few of those lines.

Tips from the Pest Cemetery crew

“Regulation won’t help. Integrity is what is needed. Do the right thing, even if no one is watching. Treat people as you should. Always respect your employees. Customers need honesty and integrity, not dollars to value your attitude.”
— Andrea Edwards, Account Manager, EnviroPest, an Anticimex Company, Loveland, Colo.

“If you have a knowledgeable regulator in your area, they can truly be an asset. But if you have one with no background in the industry, it can be a severe hindrance.”
— Buddy Herring, Owner, Summit Pest Solutions, Mills River, N.C.

“I do not feel we are overregulated in Georgia. The structural pest control commission just needs to make sure the work is performed correctly. This protects the consumer. As pest management professionals, this is what we should strive for as well.”
— Marty Jones, ACE, Co-owner, Prestige Pest Control, Pooler, Ga.

“Regulations have a place in any business that deals with anything that could cause harm to people, pets and the environment. The key is being involved with an active association.”
— Scott Burnett, Owner, AAA Termite and Pest Control, Germantown, Tenn.

Train new hires so they can succeed