Making room for pesticide preemption in the Farm Bill 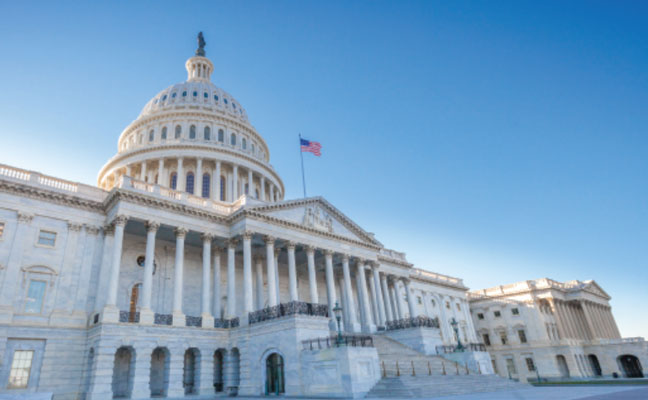 The Farm Bill may be instrumental in making pesticide preemption the law in all 50 states. But you may wonder how the Farm Bill relates to professional pest control.

The Farm Bill is a package of legislation primarily related to agriculture, food and farming.

A new Farm Bill is enacted every five years, and the current version expires in September 2023. Originally part of President Franklin D. Roosevelt’s New Deal, Congress has enacted 18 Farm Bills since the 1930s. Every Farm Bill is given a unique title; the Agriculture Improvement Act of 2018 is the name of the current Farm Bill that was signed into law by President Donald Trump.

Discussions on what should be included in the next Farm Bill have been underway for months. The Farm Bill gives legislators an opportunity to advocate for policy changes that have a better chance of being enacted as part of a larger package, and that’s where pesticide preemption comes in.

Earlier this year, U.S. Rep. Rodney Davis (R-Ill.) introduced HR 7266, which would ensure the uniform protection of the public’s health, food supply and property from pests. Pesticide preemption would prevent localities from regulating pesticides, and instead ensure agencies with scientific expertise are able to evaluate whether a product is safe and effective. Oversight of pest control would be handled jointly by each state’s lead agency and the U.S Environmental Protection Agency (EPA).

The National Pest Management Association (NPMA) is seeking support for pesticide preemption in the 2023 Farm Bill. Pesticide preemption would be guaranteed nationwide if it receives enough support from members of Congress, and the NPMA has asked pest management professionals to meet with their representatives to discuss its importance. Learn more at NPMApestworld.org/preemption.