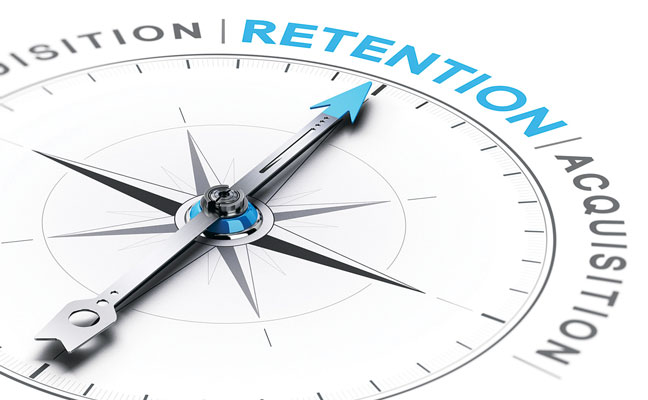 Although it would be nice for the seller, a merger and acquisition transaction with 100 percent cash up-front at closing for an agreed purchase price is rare. The primary reason is, after consummating the transaction, the risk of customer base loss (also known as attrition) would fall entirely to the buyer — and most would agree that isn’t a fair deal. But consider what would happen if the buyer causes the attrition by doing any number of things to irritate customers.

Somewhere there has to be a balance of such risk, as a buyer expects to receive the benefit of the recurring customer revenue, and the seller may no longer be in control of the customers to ensure adequate customer care so the attrition rate stays low. If a seller continues as an employee or consultant with the buyer for some time to be able to focus on customer retention, then the downside risk may be acceptable and kept below the industry average. So, consider the concept of customer attrition and customer retention as being two sides of the same coin.

As a result of the push-pull issue of attrition, many transactions have a mechanism to defer a portion of the agreed purchase price — usually between 25 percent and 60 percent — to future payments. This deferred portion is sometimes referred to as a holdback or escrow, but most buyers are not physically setting aside the earmarked funds in an escrow account for the benefit of the seller.

This purchase price holdback is intended to provide the buyer with leverage in case one of the following occurs:

The measuring period may be influenced by how long a seller will be around to watch over the business. For example, if a seller was concerned about attrition and was only given a six-month employment role, then perhaps a six-month measuring period would be agreed to instead of 12 months so that the downside can be better controlled from the perspective of the seller.

What PMPs can do

How does this all unfold in the merger and acquisition context, and what is important to know and do as a seller looking to maximize purchase price — and minimize downside risk? The concepts and issues that follow are fundamental in the analysis of how to handle and negotiate the customer retention issue to avoid excess attrition, which of course would result in a reduction of the overall purchase price.

Focus on new growth. In managing the day-to-day pest control business, it is not unusual to experience normal customer attrition of up to 2 percent per month. However, the key is to gain enough new customers each year so that, despite such normal expected attrition, a company’s year-over-year revenue is still growing and not shrinking. A typical problem is that once a seller has sold the business (primarily, the customer list), the buyer gets 100 percent credit for any new customers obtained, therefore the seller is stuck with the downside loss of existing customers without any upside from the new business.

Expect some attrition. Buyers of pest management firms typically allow for some level of attrition before they penalize the seller and reduce the agreed-upon purchase price by some multiplier. This attrition allowance is generally between 10 percent and 15 percent. So, for example, if a seller sold a business having $3 million in revenue, at the end of the one-year measuring period, the customer base sold should be no less than between 85 percent and 90 percent — which is about $2.5 million to $2.7 million.

The seller should be penalized if the attrition is more than expected. To continue with the example above, what happens if the attrition rate ends up being 30 percent — dropping down to only $2.1 million? Assuming the parties agreed to a 10 percent allowable attrition floor, then the seller would be penalized in some manner on the $600,000 shortfall in revenue ($2.7 million floor – $2.1 million actual = $600,000 shortfall).

Negotiate beforehand. The multiplier applied against this $600,000 revenue shortfall in practice could be 1.0x to 2x (all negotiable), resulting in a purchase price reduction to the seller of anywhere from $600,000 to $1.2 million — a huge difference and a great illustration of how important the attrition clause is when negotiated fairly and stated in the definitive contract reflecting the sale. This is why it is a called an attrition penalty. 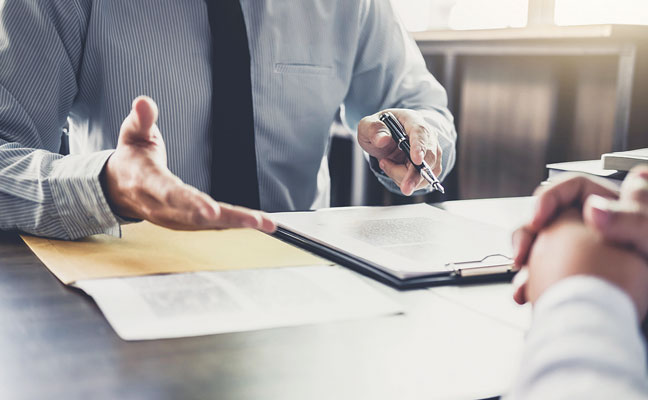 The attrition penalty multiplier usually is tied directly to the revenue multiple that went into the purchase price being offered. In other words, if a buyer were paying 2.0x revenue as a purchase price, then he or she would want the same 2:1 ratio for the attrition penalty calculation. While this may seem like common sense, as it would provide revenue dollar equivalence, in practice one may depart from such model and negotiate something more equitable. This is especially the case when the seller is not continuing in the business operation and has little to no control over the loss of the customer base now being managed by the buyer.

Some buyers like to apply the attrition penalty only to the recurring revenue — existing customers with scheduled routes on a periodic basis — as opposed to total revenues, which include one-time services plus all the recurring revenue. Some buyers may even agree to putting a “dollar cap” on the amount of revenue that can be lost under the attrition penalty, so that even with a 2:1 multiplier ratio, the maximum purchase price reduction is at least known. This way, the buyer is now assuming at least some of the downside risk. This approach limits the seller’s overall risk during the post-closing measurement period, in the event of a greater-than-expected loss of customers as a result of the buyer’s operational changes that affected the transferred book of business.

Because the attrition penalty clause is a sticky issue for sellers, buyers also may agree to include new revenues generated post-closing. This is usually only for platform companies that will be continuing on with same management team and employees for at least the first year, thereby ensuring that the seller’s anxiety can be alleviated since they would still be in control of their brand and retained employees at least until expiration of the measuring period.

Some sellers afraid of the downside risk from the attrition penalty also can attempt to negotiate having no clause at all. However, from a practical perspective, any buyers considering this option (and they may do so depending on how important the acquisition is to them) will always reduce the purchase price that could have been achieved if an attrition penalty was integral to the deal. Asking a buyer to accept more risk means the buyer will have less upside.

Which is the better choice for a seller: being offered considerably more money by one prospective buyer over another prospective buyer, but the higher offer includes an attrition penalty clause? There is no right answer, as it depends on multiple factors, including the risk tolerance of the seller, the disparity in price being offered by competing buyers, the transition skills locally of the prospective buyers, etc.

In the end, attrition penalty clauses are serious business that affect the ultimate purchase price that a seller will achieve when the dust settles. How it is understood and negotiated can make quite a difference when comparing multiple offers, especially if the seller is sticking around working post-closing to manage any transition mistakes that a buyer may make in transitioning the acquired customers to its own business. Also, if the buyer allows the seller to keep the brand — the same employees, uniforms, trucks, invoicing, etc. — this can minimize customer departures even though there is a new owner of the business. The key is minimizing disruption during that customer base measuring period to ensure the entire purchase price is paid out.

In the end, understanding the ramifications of an attrition penalty clause is important, especially in terms of negotiating and reworking it to more fairly reflect a seller’s personal needs. These needs differ from one seller to the next, especially when buyers handle deals in many different ways.

An owner sold his business that, historically, had better-than-average attrition ratios applicable to its customer base. However, the transaction document provided an attrition penalty that had a 12-month measuring period. Unfortunately, the seller was not allowed to be involved in the transition of the customer base during such measuring period. As you might have guessed, poor buyer transition services (customers were split between two buyer branches) resulted in considerable defections of customers for service interruptions and poor communication.

Notwithstanding that the buyer caused the disruption, it sought to impose the agreed-upon attrition penalty. The seller and buyer ended up in a dispute over the buyer’s right to impose the attrition penalty, given that the seller was not directly at fault in the loss of the customer revenues and had no chance to participate in correcting the errors that were directly related to the loss of business.

The result was in the buyer’s favor. The seller didn’t actually write a check back to the buyer, but his final payment from the holdback was reduced by the amount of the attrition clause. A lawsuit was considered, but the seller decided he just wanted to move on.