It’s better to be blue 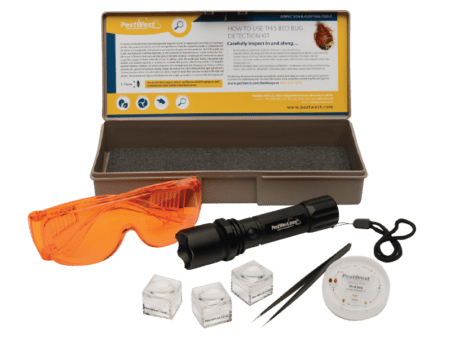 Editor’s Note: Doc was inspired to “shed a little more light” on the topic of Heather Gooch’s recent blog post, “Finding insects: The blue light is special.” The company that Doc is technical director of, PestWest, is among the industry manufacturers that offer a blue light inspection kit for pest management professionals.

A recent study published in American Entomologist suggests that increasing the visual contrast between a specimen (insect) and its background can assist with searching, and one clever method to do this is via fluorescence. Researchers demonstrated that blue light and yellow glasses (visual fluorescence) are more effective than white light for finding insects in the dark.

As an accepted industry standard of practice, pest management professionals (PMPs) use ultraviolet (UV) light to conduct pest inspections — which, next to species identification, is the most significant part of an integrated pest management (IPM) strategy. The key to an accurate diagnosis when using black lights is to first notice the pattern of the area fluorescing.

When it comes to pest inspections, it’s better to be blue. The blue light that a crime scene investigator (CSI) shines within a crime scene, while wearing orange glasses, is not some sort of science psychedelic party. Rather, the investigator is using a forensic blue light source to see hidden objects in a different way than under normal light.

Normal light, or white light, is actually a combination of all the different colors of the visible spectrum. A forensic light source is merely separating out a certain color such as blue light. This allows only one wavelength of light to be represented. Blue light has a wavelength of ~450 nm in the electromagnetic spectrum. When blue light is projected upon a surface, the surface can absorb, reflect or transmit the light.

Light shined upon an object is absorbed by that material, and then re-emitted at a different wavelength (called a Stoke’s shift), which is known as fluorescence. Fluorescence occurs when an orbital electron of an atom, molecule, or nanostructure relaxes its ground state by emitting a photon of light (photon bounce) after being excited to a higher state by some type of energy. 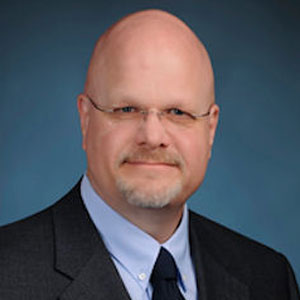 Many body fluids, organic materials, and fibers will fluoresce under a forensic light source. Materials such as blood, gunshot residue, and some inks will absorb blue light to appear dark, even black. These substances are often not observable to the naked eye, especially if the surface has been wiped or cleaned.

Now available to the industry, a forensic 455 nm blue light torch and orange contrasting glasses are a good starting point in a crime scene search or a PMP’s pest inspection, thanks to portability, reliability, and quick, non-destructive observance of pestiferous surface evidences. Blue light inspections provide a visual difference, and uniquely locate behavioral evidences of vertebrate and invertebrate pests. It’s a new perspective between the common and cutting edge: It’s better to be blue.