How to put together a team of champions 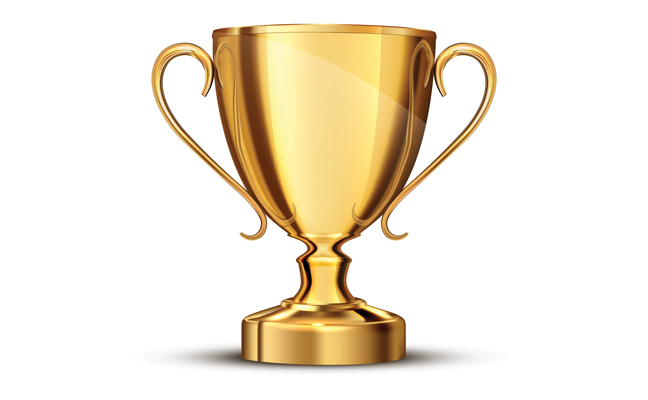 Have you ever been picked as the captain for a dodgeball team and your first task was to choose players from a line? In school, we did this a lot. You choose one, then the other captain chooses. It goes back and forth until the last player is, with a groan and a sigh, chosen.

Man, what a terrible feeling if you were last picked, huh? In fact, there’s a whole host of lessons in this seemingly innocent example. You’re the leader, and the decisions all fall on you, but what about once the game gets going? Suddenly, you’re relying on your picks to perform and come through; that’s why you chose them. However, what if you just picked the most popular, the tallest, the fastest, a friend, or worst of all, gave it no thought and just wanted to get the game going? My guess is you wouldn’t fare well.

I speak from experience. My strategy was always to win. I almost always first chose players who would otherwise be way down the list. I also picked those who were most likely to be good players, too, but time after time, I saw that the hot shot picks were some of the first to fail and get knocked out. Then, toward the end of the game was that last person on Earth you expected to shine. Suddenly, the whole gym was rooting for him.

Sometimes it worked and the celebration was great. Sometimes it did not. Either way, you had a team player for life, someone who would give all his efforts for you not only that day, but well into the future.

While my little analogy breaks apart fairly quickly under scrutiny, the basic premise holds up. Being the Nixon Elementary dodgeball champions five years in a row means something went right!

As “team captain” of your company, you want the best team you can assemble. You want to win at every turn. But it’s not always up to you; you have to rely on your team time and time again. That’s why it’s so important to think this through. The person you choose today will most assuredly impact your victories tomorrow.

That’s why I don’t always go for that obvious choice. I want team members who will see my vision and give way more than what’s expected not out of debt, or for any reason other than that they share the team goals and will be there when all looks daunting.

Business, like dodgeball, is an ebb and ﬂow. You can do no wrong when you’re dominating the court. Other times, it just comes down to you watching from the sidelines and you’re completely dependent on that most unlikely teammate. You are depending on his decision-making, his resolve and his determination for the good of the team.

As you hire and train in 2021, view the process through the lens of building a championship team — and begin racking up your company’s victories.

Tips from the Pest Cemetery crew

“Do not hire to ﬁt the culture; hire to ﬁt the position. My interviews are never less than an hour because you are not only hiring a person, but a personality. Make sure you know what you’re looking for; don’t just ﬁll in a number.”
— Lori McKenzie, Operations Manager, Ehrlich Pest Control, Richmond, Va.

Sell with a service — as appropriate

PMPs hold the line on employee and customer retention once again

Should you sell to the colleague or the kids?