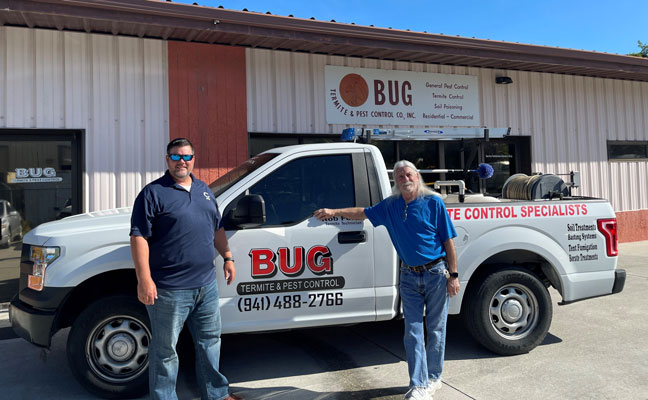 Orlando, Fla.-based Certus Pest has purchased two companies in the southeast. Terms of the transactions were not disclosed.

“Knowing that Certus will support my employees and help them grow in their careers made the transition from business owner much easier for me,” Owner John Allen said in a news release. He has more than 50 years of experience in the pest control industry. 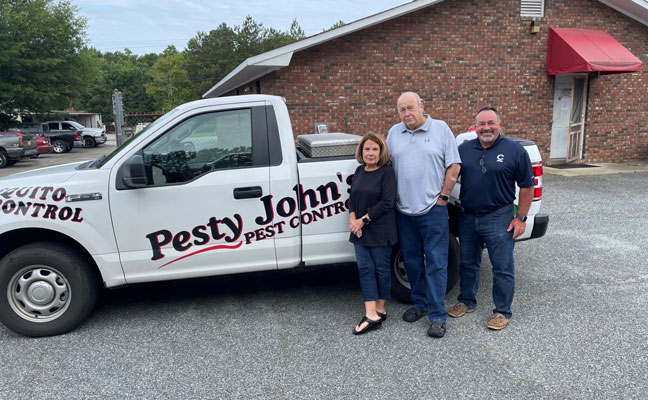 “I wanted to sell my business to a company that would keep the family feel for my team and be flexible through the transition period,” Swain said. “Certus’ leadership has enlisted the hands-on experience in the industry to best understand my team and business model.”

Mike Givlin, CEO and co-founder of Certus, said, “Both companies bring a wealth of pest control experience and are great additions to our fast-growing Southeast market.”