Make employees more than your team, make them family 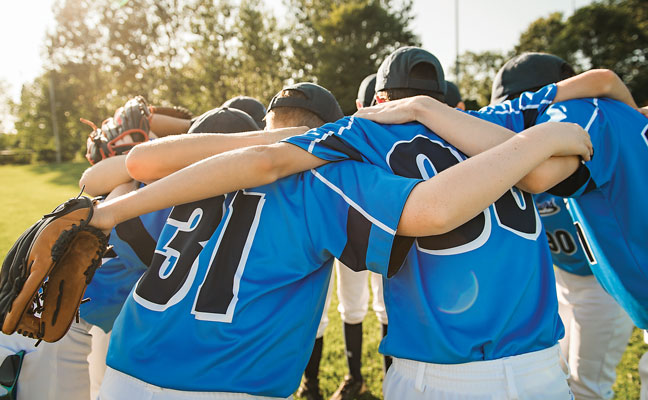 I remember hiring my first employee. Boy, was I nervous. I gave no thought to him sticking around; it was more the fear of letting someone else take care of my beloved customers.

Well, that all-star stayed with me for 15 years before finally leaving and even then, he gave me a two-month notice he was moving. Two months! Who does that? So, for me the struggle of employee retention came farther down the road. But when it hit, ugh. It is frustrating, to say the least.

Fast-forward to today, and I have very different fears about hiring new employees. I mainly worry just how long they will be around.

Training is an expensive endeavor in terms of both time and money. Try running the numbers on what it costs to train a technician or other staff member. If you haven’t, it will open your eyes.

I’ve had people leave in a week and after a few months. I’ve even had a few who never showed after I said come in on Monday to start. Did I mention it is frustrating?

The reasons workers left my company are all over the board. I suppose they’re the same or similar for others as well. Someone hurt their feelings. Some find out the work actually is tough at times. Some think the manager is a tyrant. For some, the morale is so low they just hate going to work.

When it comes down to it, it’s almost never the money. Yes, I’ve had employees leave for better opportunities, but usually in other industries. We pay our employees well, and the commenters in my retaining employee thread also mention this several times. I’m not saying pay is not a factor at all; rather, more often than not, it isn’t the deciding factor. 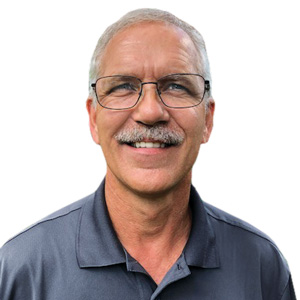 In thinking about just what it takes to get a person to stick around and become a solid member of the family — we refer to our staff as family, which they are — I leaned heavily on comments from folks in my Pest Cemetery Facebook group. The wisdom there is priceless. I got an overwhelming sense that firms today are trying to create a great company culture, and are striving to give their staff a feeling of belonging and purpose. They explained further that this comes with training and leadership.

Many spoke of how they were treated when they were working as technicians. Some wanted to be just like their former employers, whereas others wanted to do the exact opposite of whom they were working under. Now more than ever, everyone understands the benefits of an employee-friendly atmosphere, and they work hard to bring that to the companies where they are today.

The other major point several Pest Cemetery commenters made was that developing an employee-friendly atmosphere takes planning, training and hard work. It is no easy task, nor is it a one-and-done deal. It’s something you must constantly employ. I took heart in reading their conversation thread and, if I were just starting out today, I’d love to be working for any of those folks.

So, for me, the answer to the “how to retain employees” question really comes down to making sure that the “family” you’re creating is taken care of far beyond what any pay stub can provide. Great pay and benefits play a big part, and I’m not dismissing that. But long after that check is cashed, if your team members don’t see their value in where they’re at, that pay stub loses a little luster. That’s when the trouble begins.

Tips from the Pest Cemetery Crew

“Culture is key. Practice what you preach. Say what you mean and mean what you say. Listen to your employees.”
— Andrea Edwards, Account Manager, EnviroPest, an Anticimex Company, Loveland, Colo.

“Work culture is No. 1. You have to have a team that helps each other out and has each other’s backs. Company outings outside of work is always a good way to build relationships that aren’t just about work.”
— Jason Heiser, Senior Service Team Lead, Sherrill Pest Control, Manchester, Tenn.

“Train workers so they can run their own companies; pay them so they don’t have to.”
— Jon Duda, Owner, Quality Care Pest Control, Park City, Utah

“Support your professional team members fully. Let them know you have their backs. The customers may be the ones writing the checks, but they aren’t always right. Nothing will destroy employee loyalty faster than getting thrown under the bus by your ‘leader’ just to save face.”
— Trent Heard, Owner, RedHawk Pest Control, Taft, Tenn.

Minimizing the effects of inflation

Observations on the general economy