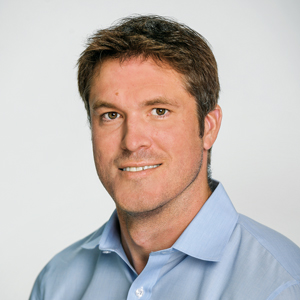 I’ve treated for many ant species across the U.S., and the one thing I’m 100 percent sure of is this: It’s hard to generalize about baiting, even within the same species. At one residential account, I encountered satellite colonies of odorous house ants (Tapinoma sessile)that differed in their food preferences. I’ve also seen Argentine ants (Linepithema humile) that wouldn’t take any gel or liquid bait presented to them at 7 a.m., then gradually began foraging on the bait after several hours. In other words, even a tried-and-true bait will “fail” from time to time.

A final note: Heat breaks down active ingredients. Try to keep your bait under 100 degrees Fahrenheit to help prevent breakdown.