A team of mascots led by Truly Nolen Pest Control won the second day of the 23rd annual Mascot Games, which were held June 17-18 at the Amway Center in Orlando, Fla.

The winning team for June 18, Team Yellow, included Captain Fear of the Tampa Bay Buccaneers, Howler of the Arizona Coyotes, Rowdy of the Dallas Cowboys, Franklin of the Philadelphia 76ers, Louie of the St. Louis Blues and Knightro of the University of Central Florida Knights.

The team was led onto the arena floor by the Truly Nolen Mouse Limo, and fans in Truly Nolen’s section went home with backpacks, mouse car stress balls, other “swag items” and Team Yellow placards.

The company also was part of a #MascotGames Twitter conversation that reached more than five million Twitter accounts and gave away 25 tickets. Truly Nolan streamed video through Periscope during the VIP Mascot Huddle, where mascots signed autographs for fans, and shot its first-ever Facebook Live video showcasing the Mouse Limo’s entrance to the field from inside the vehicle.

“The Mascot Games are the perfect event when it comes to social media,” says Toby Srebnik, public relations and social media manager for Truly Nolen. “Between the antics from the mascots — such as Howler laying on top of our Mouse Limo to the fan participation from the families in attendance — we were ecstatic to be able to share such fun content on Facebook, Twitter and Instagram with our fans and followers.”

Mascots from the MLB, NFL, NBA, NHL, NCAA and the Arena Football League were divided into four teams as they competed against each other in gladiator-themed games to determine the “true champions” of the mascot world.

All proceeds from the Mascot Games Presented by Wawa benefit New Hope for Kids, which provides support to children and families grieving the death of a loved one and grants wishes to children with life-threatening illnesses in Central Florida. Since its inception, the event has raised more than $400,000 for New Hope for Kids. 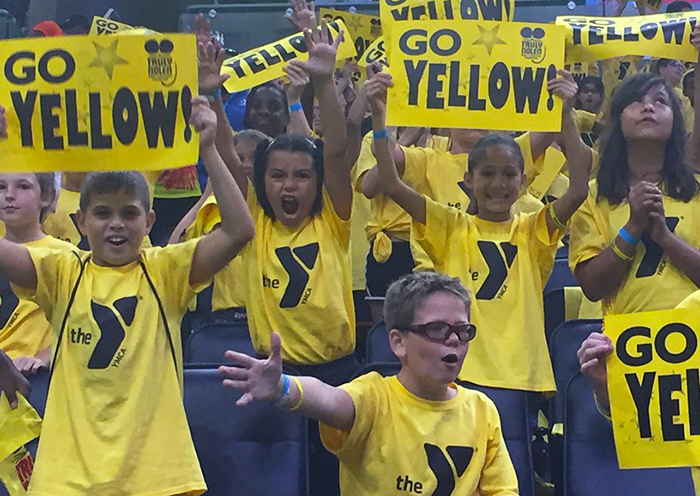 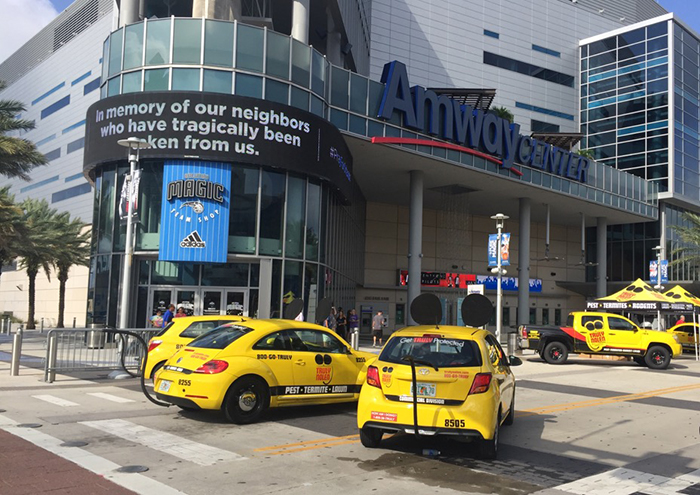 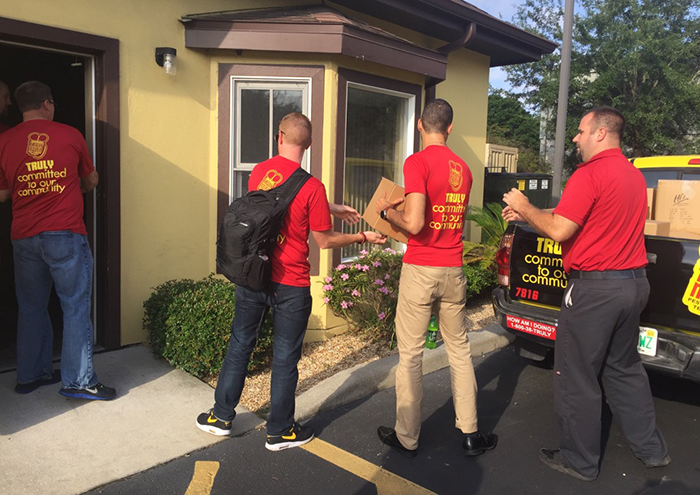 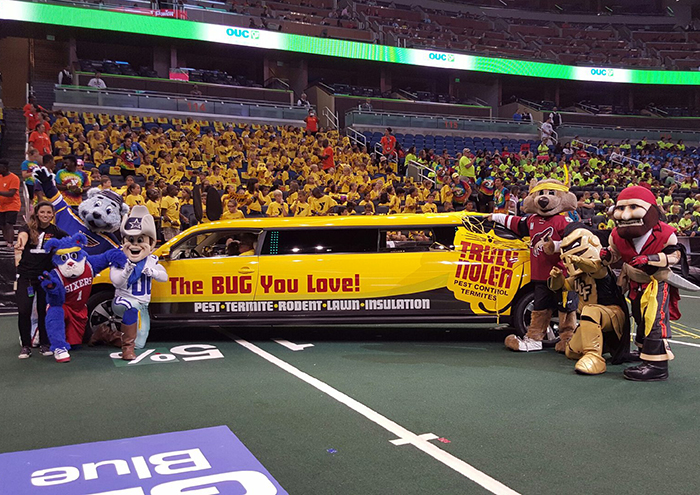 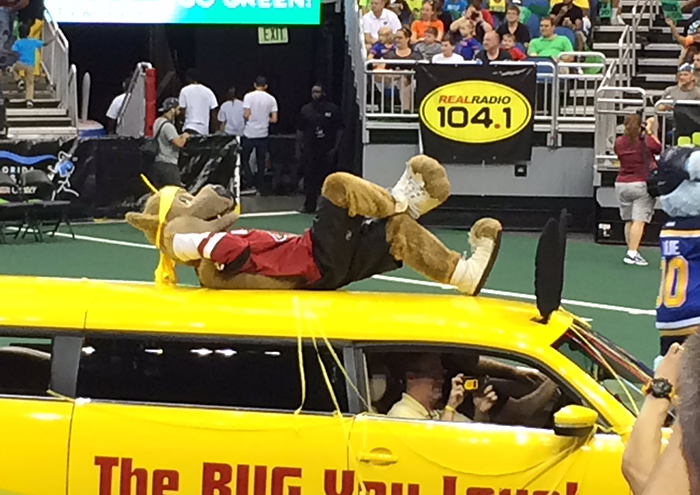 Howler of the Arizona Coyotes lies on top of the Truly Nolen limo at the 2016 Mascot Games. Photo: Truly Nolen Pest Control 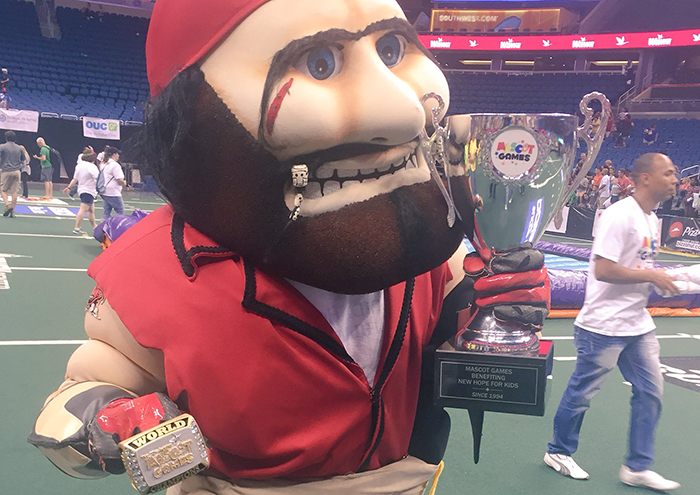 Captain Fear of the Tampa Bay Buccaneers shows off the 2016 Mascot Games trophy from the second day of the event. Photo: Truly Nolen Pest Control 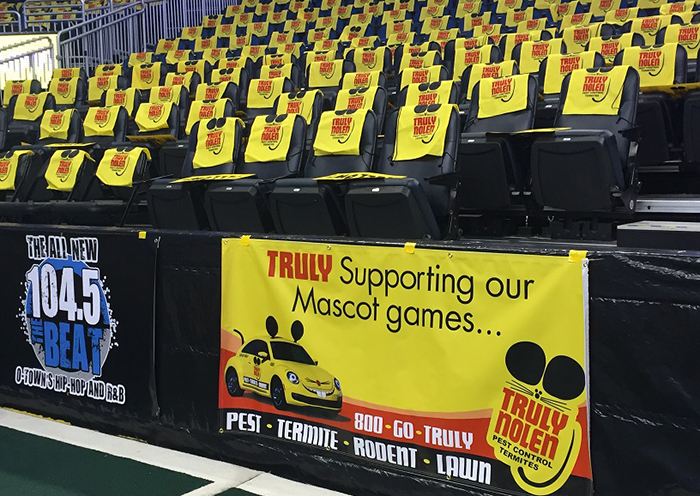