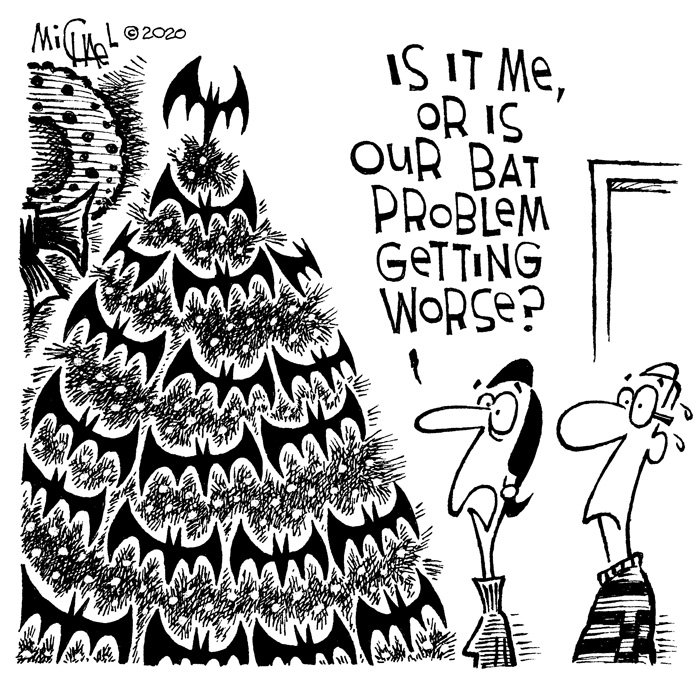 This month’s cover story, “Be a bat pro: 6 steps to exclusion success” was written and photographed by Wildlife Control Technology Magazine Editor Eric Arnold, a longtime wildlife control professional, industry trainer and bat expert. We also touch on a few new bat studies in Pest Trends. Then, before we went to press, we learned that researchers from Oregon State University and the University of California-Santa Cruz won a national prize challenge from the U.S. Fish and Wildlife Service (FWS) to combat white-nose syndrome (WNS).

While WNS is not thought to affect humans, the fungal disease has killed millions of bats since its discovery in 2006. The FWS and several partners have a website, WhiteNoseSyndrome.org, devoted to the problem.

The winning proposal was for an aerosol spray that interferes with the genetic makeup of the fungus, yet does no harm to the bats, non-target organisms or the ecosystem. The team received a $20,000 prize to work with scientists, designers and engineers to develop their solution.

Bats pose a public health risk and can be an annoyance when taking up residence in homes or businesses. But knowing there’s a treatment in the works for a disease that has decimated bat populations (and, too often, has been spread by humans who inadvertently spread the fungus with their shoes, for example) helps end this year on a promising note.

Support for women in pest