Looking ahead while reflecting on lessons learned from 2020 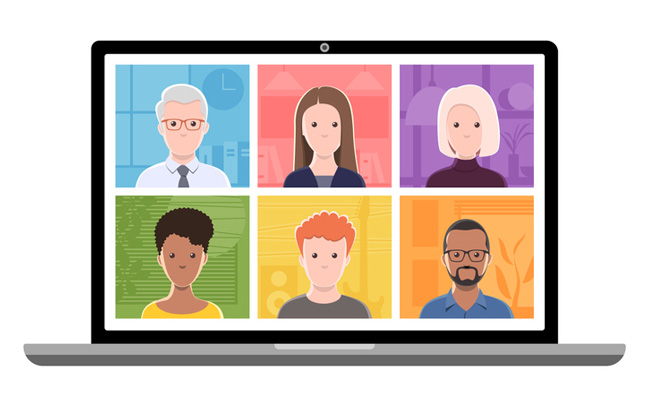 We made it through 2020. And now it’s time to look ahead. We have been living with a COVID-19 cloud over our heads for the last year. While we are not quite out of the woods, the new year brings light. As the world struggled to find its new normal in 2020, many pest control providers, including Truly Nolen, prevailed economically in 2020. Being recognized as an essential worker was as rewarding as it was vital. The vaccine may not be a viable choice for everyone; however, globally there is promise to conclude the pandemic chapter. So what’s next?

As a company and society, we were forced to alter the way we operate. Some of those maneuvers had benefits beyond fulfilling safety requirements. For example, at Truly Nolen, working from home was a non-option for us culturally and logistically pre-pandemic. However, the pandemic essentially kicked that artificial door down and normalized chat room check-ins. One group spread out across the country enjoys a virtual coffee together in the morning. This is one positive thing that came from the pandemic. The technology expansion brings flexibility and efficacy to the company in a way we had not previously considered.

The pandemic has forced us to reconsider operations and think outside of the box. It required us to function different. Some of those differences are a good thing. While it is hard to replace good old fashioned face-to-face gathering, it is equally challenging to deny the upside of new operations. The requirement for brick and mortar is something to question. What efficiencies have we discovered? What habits will stick? How will companies maintain their adopted practices?

Last year at this time, I explained how we had just held our first-ever paperless managers meeting the first week of January 2020, which still included attendance in one master location but showed how the meeting could still work digitally on a large scale. Because we took a chance and embraced technology last January pre-COVID, we believe our 2021 managers meeting in February, which will be paperless as well as virtual, will build another strong foundation for how we present information for this annual meeting going forward. 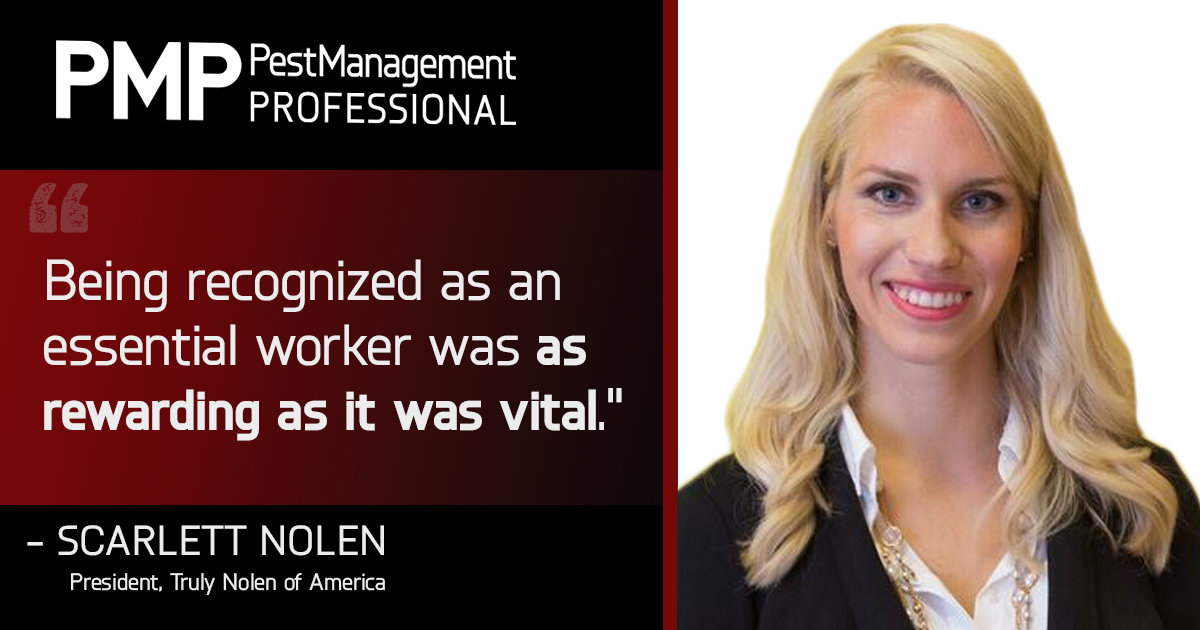 One additional focus in our industry for 2021 appears to be the re-opening of mergers and acquisitions on a larger scale now that companies are able to see what lies ahead. In fact, the January 13th edition of The Buzz Online by PMP Magazine showed at least eight recent acquisitions by seven pest control companies. Two of those acquisitions were ours, Zenobi Pest Control of Naples, Fla. and Shields Pest Control of Tucson, Ariz., and we will continue to explore making acquisitions in areas where we are already located as well as adding new markets, too.

Happy New Year, everyone! I wish you the absolute best for you and our industry in 2021.

Listen to the Jan. 21 episode of the PMP Industry Insiders podcast, with Donnie Shelton of Coalmarch and Dan Gordon of PCO Bookkeepers, where Nolen was the featured guest and discussed “The Business Case for Diversity.”