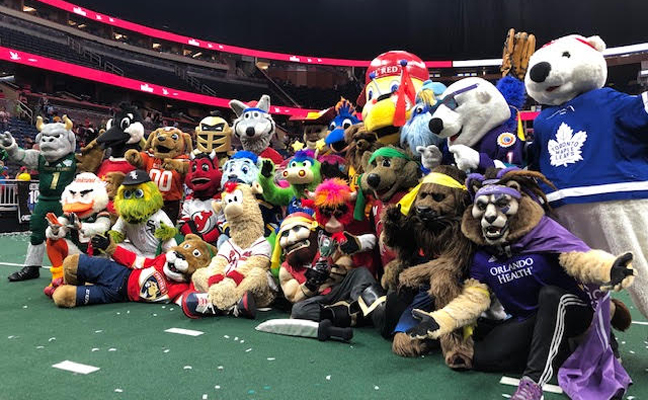 All 24 Mascots enjoyed both days of competition. PHOTO: TRULY NOLEN

At the 26th annual Mascot Games, June 21-22 at Amway Center in Orlando, Fla., Truly Nolen won the Day 2 Championship, which was Team Yellow’s first championship of any kind since Day 2 in 2016. Truly Nolen has been a partner since 2011 and finished in second place on Day 1.

Team Yellow was led by Raymond, the Tampa Bay Rays mascot, who made his first appearance at the Mascot Games in over four years. Other Team Yellow participants included Captain Fear of the Tampa Bay Buccaneers (the only member who was on Team Yellow in 2016), Blooper of the Atlanta Braves, Jazz Bear of the Utah Jazz, Rumble the Bison of the Oklahoma City Thunder, and Kingston of Orlando City Soccer. 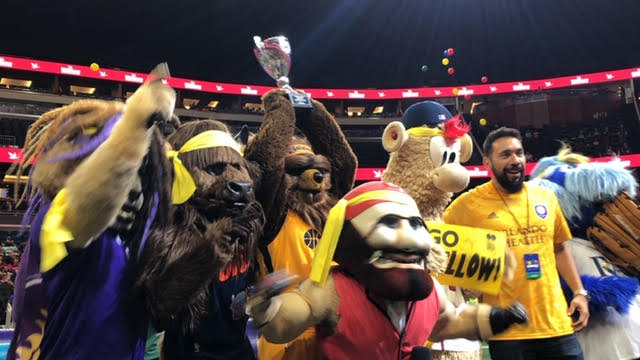 On Day 1 of the competition, Team Yellow was led onto the arena floor by the Truly Nolen Mouse Limo, and fans in Truly Nolen’s section went home with backpacks and Team Yellow placards. Although the Day 1 title went to Team Red, sponsored by Pizza Hut, Team Yellow did win the obstacle course and dance-off events, two of the many fun events.

On Day 2, Team Yellow fed off the vibes of another spectacular mouse limo entrance as Team Yellow’s dance-off victory was included a solo performance of “Old Town Road” by Raymond. After a three-way tie in the joust event on the final of the afternoon, Team Yellow was announced as the Day 2 winner. 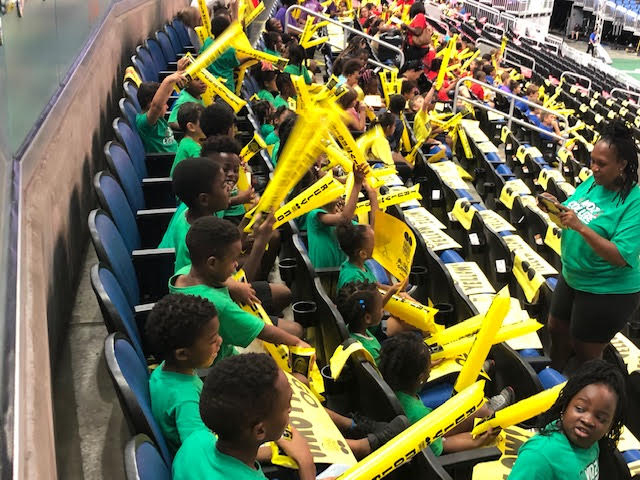 The campers on Day 1 in Team YELLOW enjoyed our Thundersticks. PHOTO: TRULY NOLEN

In addition to on-site support, Truly Nolen was part of a #TRULYMascotGames Twitter conversation that included five bloggers who visited Truly Nolen in Orlando to learn about pest control on June 19, attended the Mascot Games including the VIP Huddle Mascot on June 22, and generated more than 600,000 potential Twitter account impressions.

The company also gave away five 4-packs of tickets and VIP Mascot Huddle passes on Twitter in the week leading up to the event, shot videos shared on Facebook showcasing the Mouse Limo’s entrance to the field from inside the vehicle, and had mascot Major Mouse stationed in the concourse, along with a full Truly Nolen booth for interested spectators. 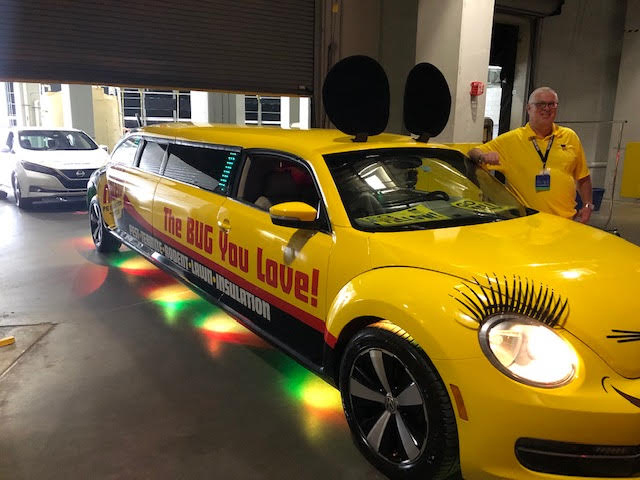 Mascots from MLB, NFL, NBA, NHL, ECHL, MLS, and NCAA were divided into four teams as they competed against each other in wild and zany games. All proceeds from the Mascot Games, presented by Wawa, benefitNew Hope for Kids, which provides support to children and families grieving the death of a loved one, and grants wishes to children with life-threatening illnesses in Central Florida. Since its inception, the event has raised more than $500,000 for New Hope for Kids.

Team Yellow TRULY enjoyed seeing old friends and making new ones during the 2019 Mascot Games and looks forward to a full decade as a partner in 2020. Between the antics from the mascots such as Louie from the St. Louis Blues bringing a replica Stanley Cup to Orlando to the fan participation from the families in attendance, we were ecstatic to once again be able to share such fun content on Facebook, Twitter, and Instagram with our fans and followers. 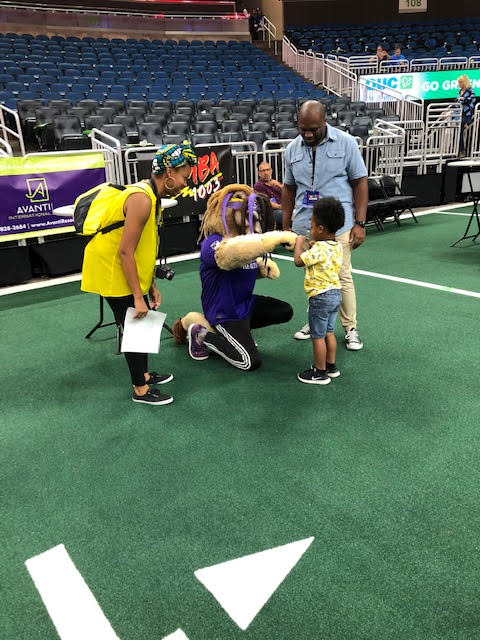 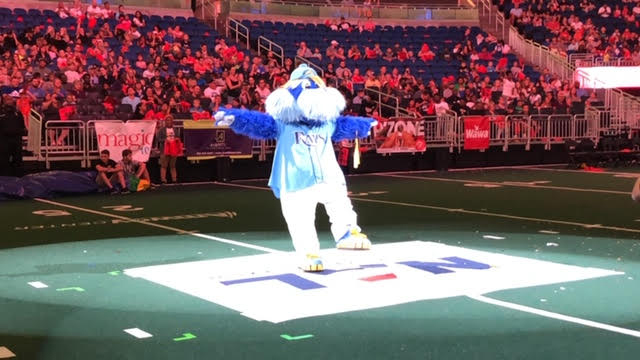 Raymond from the Tampa Bay Rays brings the house down with his Old Town Road dance. PHOTO: TRULY NOLEN 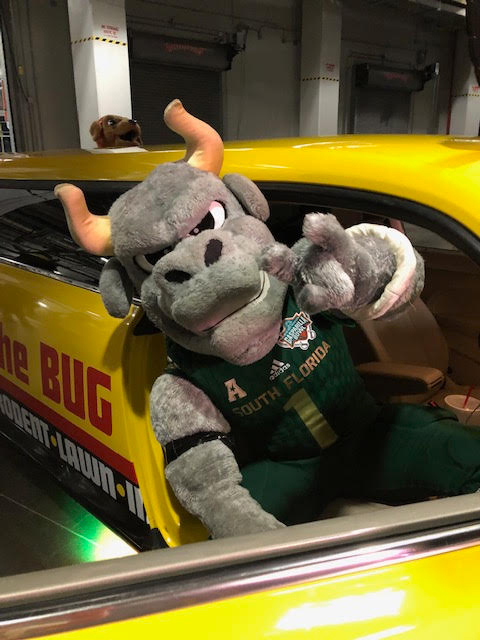 Rocky the Bull from the University of South Florida tries to hitch a ride in our Mouse Limo. PHOTO: TRULY NOLEN

Be sure to read coverage from past Mascot Games where Toby shared some Truly Nolen insights from the event:

Srebnik is manager of public relations and communications for Truly Nolen Pest Control. He can be reached at 954.247.3212 or toby.srebnik@trulymail.net.